Marseille has the second biggest population of all cities in France. The Greeks founded this city around 600 BC. Later on Marseille became part of the Roman Empire and during this time Caesar captured it as part of his the civil war at the ‘Siege of Massilia’. After that many historical events took place in Marseille, making the city what it is today. During the French Revolution the volunteers from Marseille were the first to sing the new national anthem. Although the song originated from Strasbourg and it was first sang in Paris, people called it the ‘Marseillaise’. 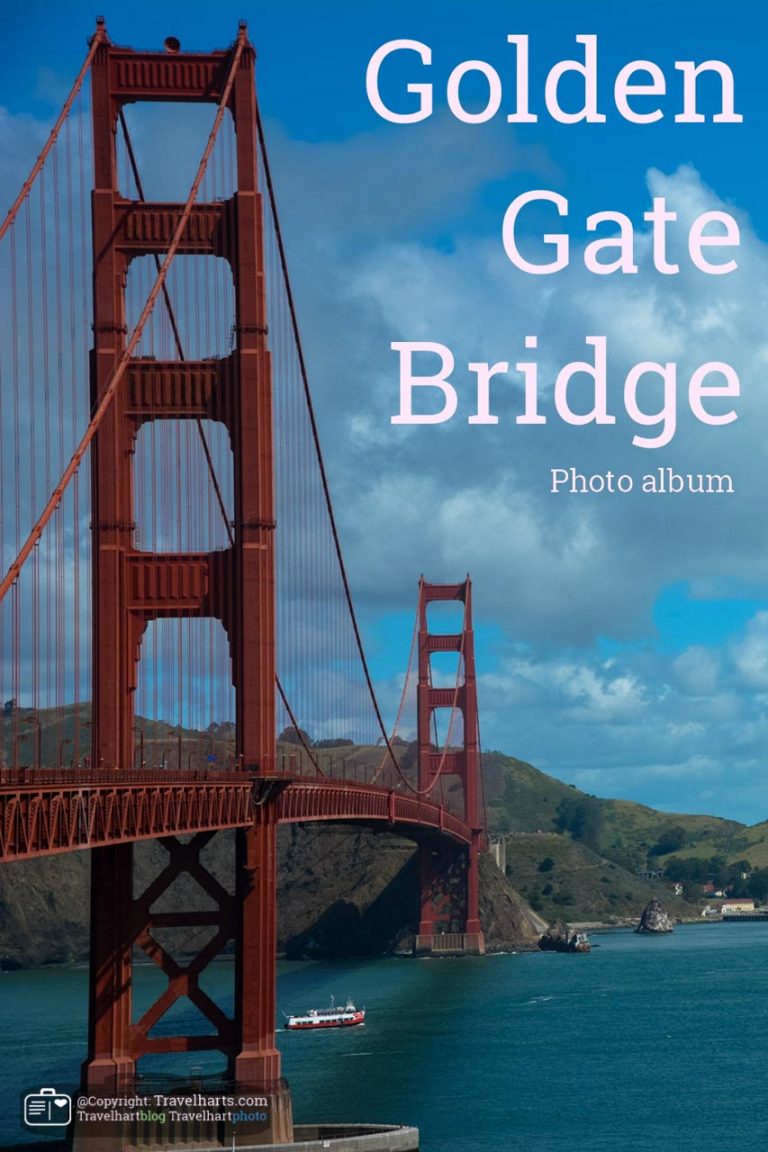 Check out our album about The Golden Gate Bridge.

Many people thought it would be impossible to cross the San Francisco Bay other than by boat. Until 1937, when this bridge was opened. Many photos have been taken of this bridge since. Here are some of ours.

Check all our albums with photos taken on the West coast of the USA. 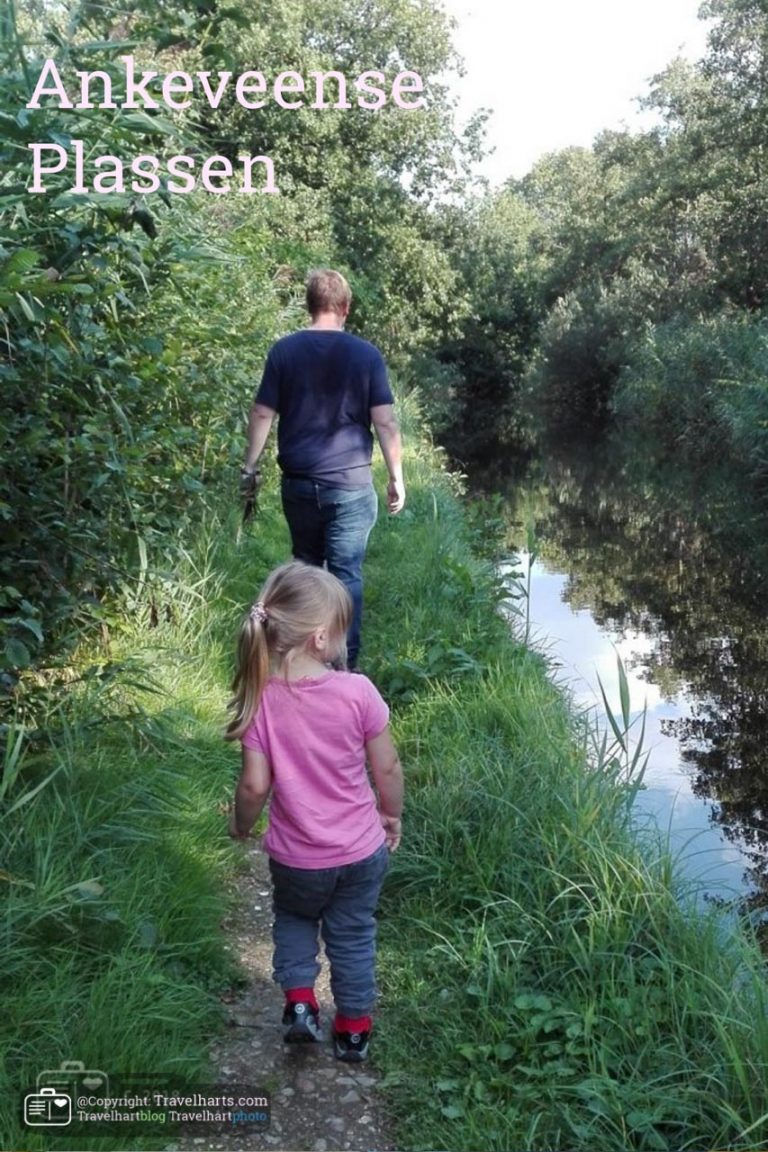 We also have a blog. On it you’ll find a story about a hike at the Ankeveense plassen.

The Ankeveense Plassen are a great place to go hiking with kids. This area in the Netherlands contains peat-soil. Many animals live in and near the water. 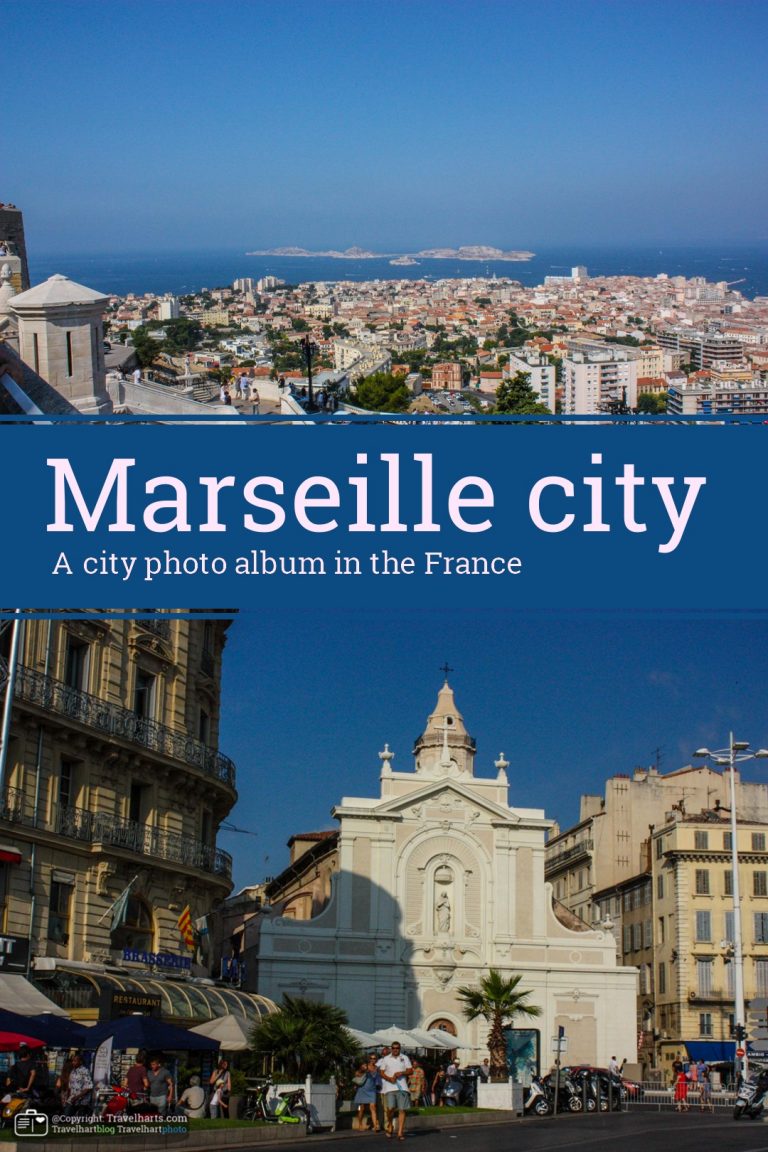 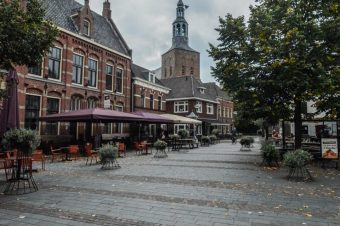 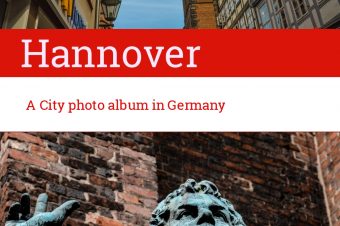 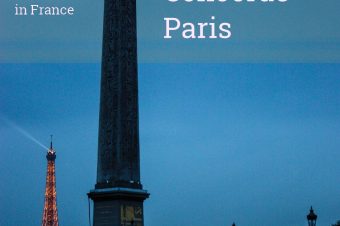 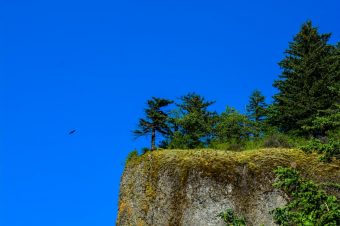 Portland. During our honeymoon we stayed a week with some of our friends in the... Read More 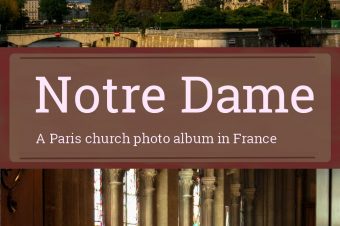