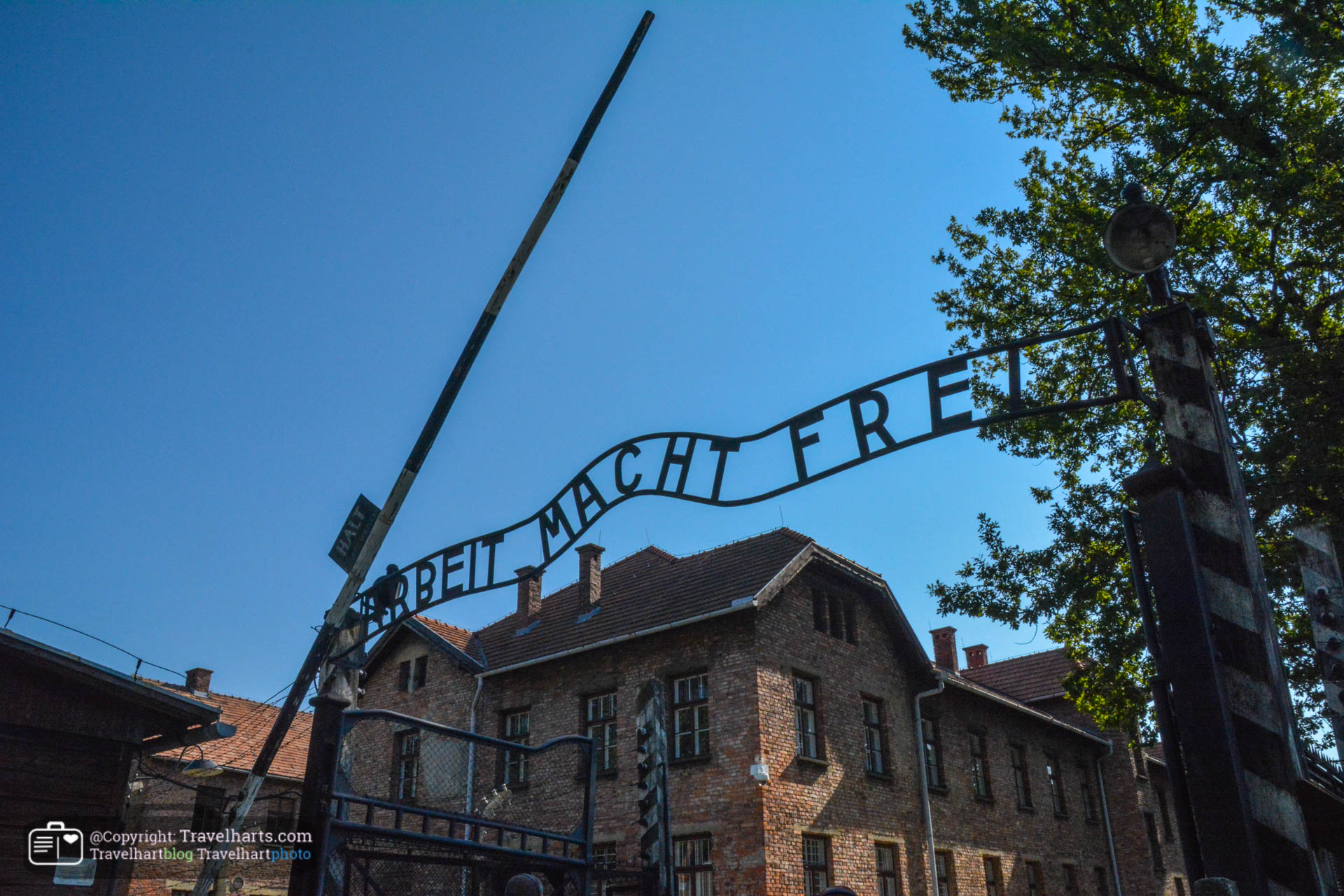 When Germany invaded Poland they killed most of the educated people, to make sure that nobody could revolt. After a few months, they found out that the resistance had not disappeared. To punish the Polish people that revolted they created the first of three camps in the neighborhood of Auschwitz. The first gassing took place in this camp, and most administration of all the 3 camps took place here. Therefore it is the most well-known of the camps. Many Polish prisoners died here. 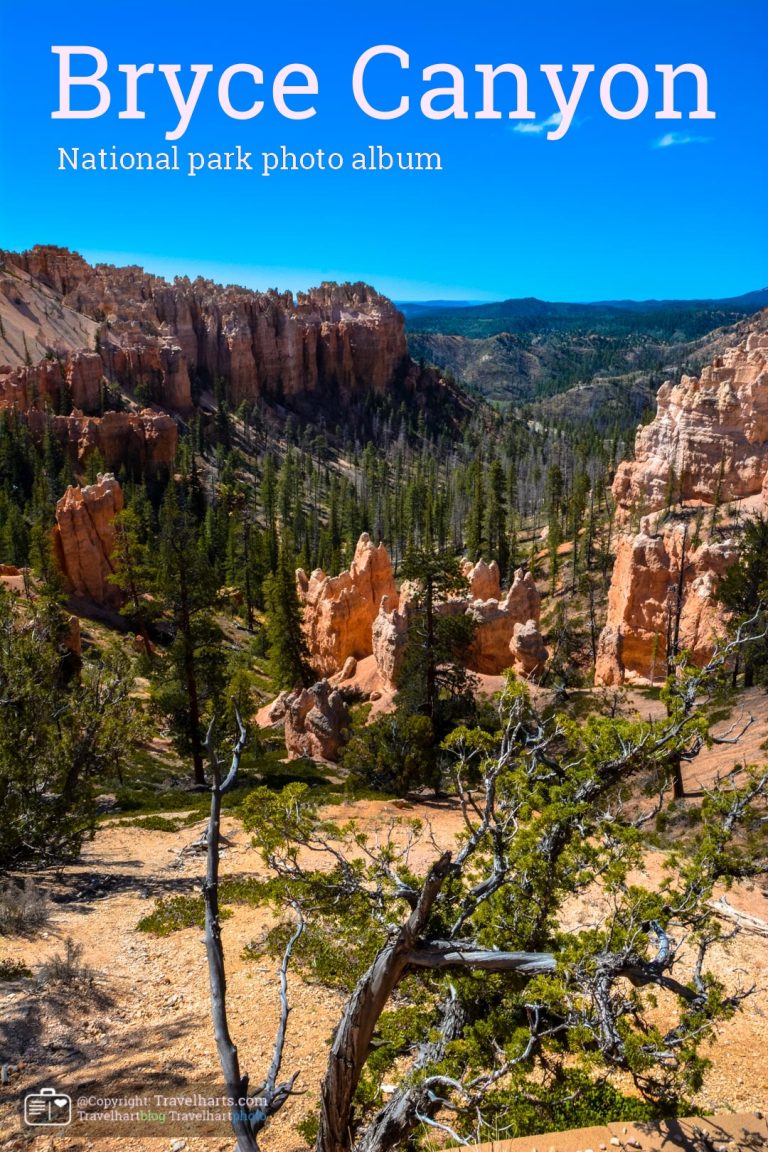 Check out our album about the Bryce Canyon.

Situated close to the Grand Canyon make sure not to miss the Bryce Canyon! This canyon is known for its unique geological appearance. Well worth a visit.

Check all our albums with photos taken by the seaside. 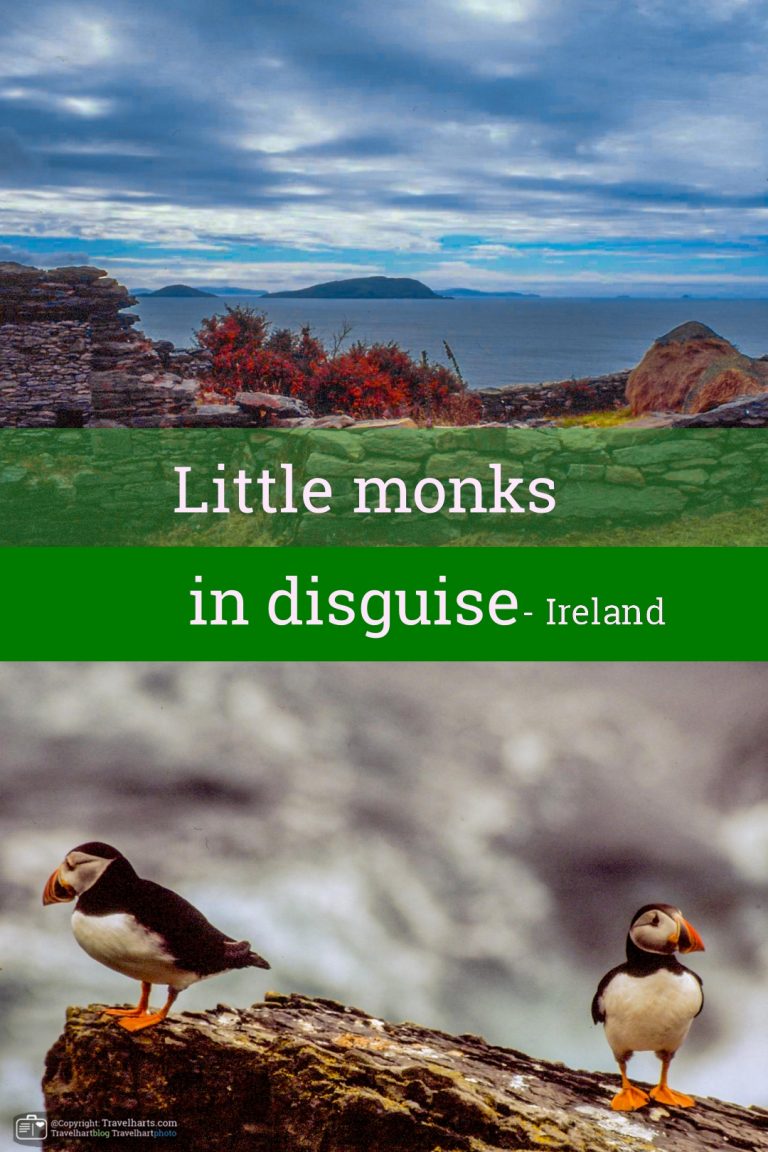 Check all our travel adventures on our blog, 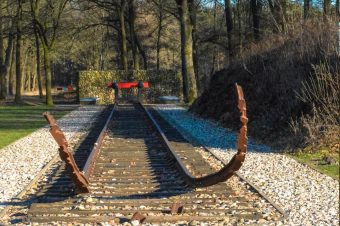 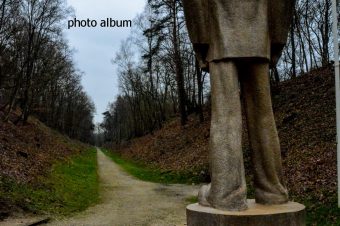 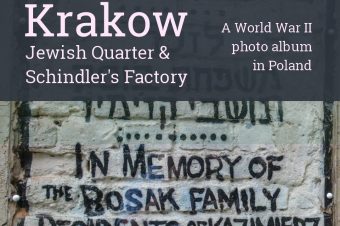 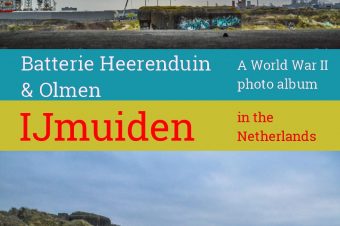 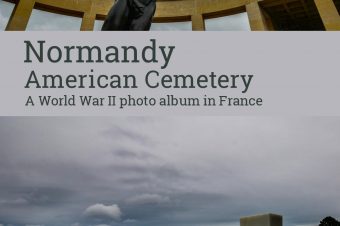